The 2017 U.S. Women’s Open Golf Championship marks the 72nd Women’s Open and will be played in Bedminster New Jersey. The U.S. Women’s Open is the oldest of the five current major championships and the third of the 2017 season. It has the largest purse in women’s golf, increased to $5 million in 2017. The tournament will be televised by Fox Sports 1 and Fox Sports.

U.S. Open Championships for men and women is the “peoples” golf tournament. Jack Nicklaus has said that the highest honor ever bestowed on him was by winning our national championship. He won it 4 times. It was also one that got away from LPGA Hall of Famer Nancy Lopez finishing 2nd four times. She has said that the biggest disappointment in her career was not winning the U.S. Open.

The reason it is called the people’s championship is that anyone, a man or a woman who excels at golf, professional or amateur, who is able to handle the pressures competing at the highest level amongst the highest caliber of golfer in the world (less than 1% of the golfing population) can attempt to qualify through sectional tournaments if you have a USGA index of 1.4 or lower. Women can attempt to qualify for their championship needing a 2.4 indexes or lower. 156 competitors make the final field. Both championships accept qualifiers from the PGA or LPGA (for tournament performance) as well as other recognized golfing bodies from all over the world. Typically the golfer who becomes the champion is the player who doesn’t lose the tournament, surviving the difficult USGA set-up featuring narrow, choking fairways framed by gnarly foot high roughs that call for accurate tee shots, predicating players to hit precision irons to minute targets on linoleum speed greens. By Sunday the USGA agronomists have choked the life out of the turf, producing insanely fast conditions and fostering oceanic depth pressures where a few ounces of luck, a good bounce of fortune here and there and avoidance of disaster crowns a survivalist champion usually near par.

The U.S. Open is hosted by some of the most iconic golf clubs in the world. Recently 6 public venues have hosted the men’s championship (Erin Hills, Chambers Bay, Torrey Pines, Pebble Beach, Pinehurst- where the men and women played on back to back weeks, and Bethpage). Winning the tournament usually crowns the greatest of golfers in their era; Bobby Jones, Ben Hogan, Arnold Palmer, Jack Nicklaus, Lee Trevino, Tom Watson, Tiger Woods, Betsy Rawls, Mickey Wright, Donna Caponi, Betsy King, Annika Sorenstam, Julie Inkster, Se Ri Pak, Paula Creamer, Michelle Wei, Christie Kerr, and Inbee Park to name a few. There have also been a few Cinderella winners too never to be heard from again; Jack Fleck on the men’s side and Hilary Lunke, Alison Nicholas, and Birdie Kim on the women’s side where the universe came together for those 4 days. 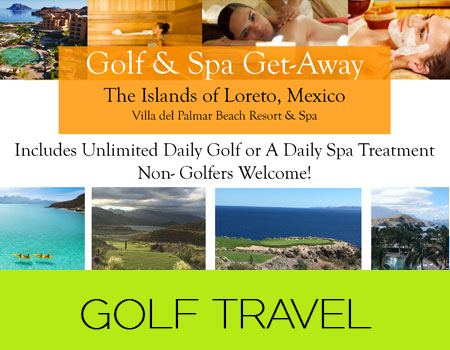